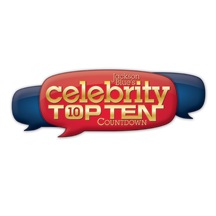 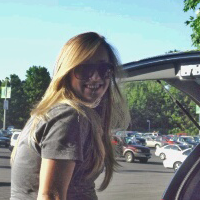 Jackie was born and raised in the self proclaimed state of Long Island, where she was kept locked in her tree house for most of her childhood. With woodland creatures for friends and family closely linked to Tarzan, much of her childhood was spent swinging from trees while pretending she was a famous radio personality on NPR. When construction began on her wooded area she called home, Jackie was forced to relocate and escaped to the Metropolis of Albany, NY. When Jackie reached Albany she was overwhelmed by the cement city she now called home and enrolled in SUNY Albany in hopes of accomplishing her dream of one day being on the radio. After graduating with a degree in communications she swung into The Point offices and was quickly adopted into The Point family.

Today, with the jungles of Long Island behind her, Jackie enjoys all kinds of scenery which leads to a great deal of traveling. Jackie can be found at any concert, bar, or random event in the capital region and is known to carry a small gnome everywhere she goes. So, if you ever find yourself out in downtown Albany and see a girl swinging from the telephone lines make sure you wave hello to Jackie, a friend to all listeners.. and woodland creatures.