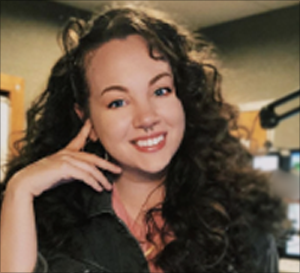 Justin Bieber just announced in correlation with his new studio album, the Changes tour, and Albany’s on his list!

He’ll be rolling into the Times Union Center on August 26th, along with Kehlani and Jaden Smith.

Tickets go on sale at the Times Union Center box office and online at ticketmaster.com on Friday, February 14th at Noon.

And stay tuned to 107.1 the Point for your chance to potentially score free tickets to the show.